According to a recent survey published by the CBOS polling institute, Pope John Paul II still tops the list of Poland’s most admired personalities of the 20th century a full 10 years after the original poll was published in 2008, with Poland’s acclaimed statesman Józef Piłsudski and the legendary church leader Stefan Wyszyński taking the second and third spots respectively.

This year’s poll differed from the last by having a greater number of options available. Participants of the survey could now state their opinion on Poland’s late President Lech Kaczyński, killed in the 2010 Smoleńsk plane crash, Poland’s ex-president Aleksander Kwaśniewski who ushered Poland into the EU and NATO, the acclaimed pre-war pianist and political leader Ignacy Paderewski as well as the Polish People’s party leader Wincenty Witos. 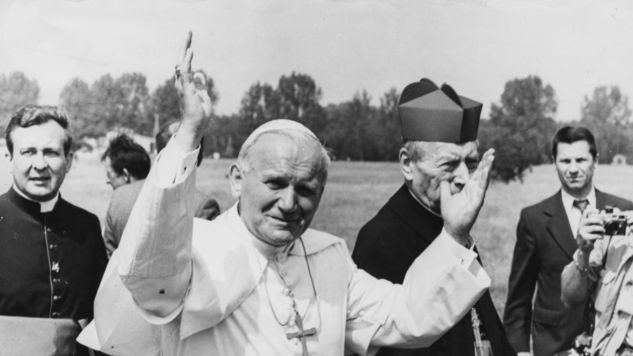 Much like 10 years ago, the vast majority of Poles gave the thumbs up to Poland’s beloved pope, John Paul II, whose passing away on April 2, 2005 at the age of 84 was considered the end of an era for many. Elected by the papal conclave back in 1978 as the first non-Italian pope in more than 400 years, the pope is now considered to have played a vital role in toppling communist rule in Central and Eastern Europe, making him one of the most illustrious characters in 20th century history. He is also remembered for the thoroughly human dimension of his pontificate, for his kindness, compassion as well as his long and defiant struggle against his declining health. 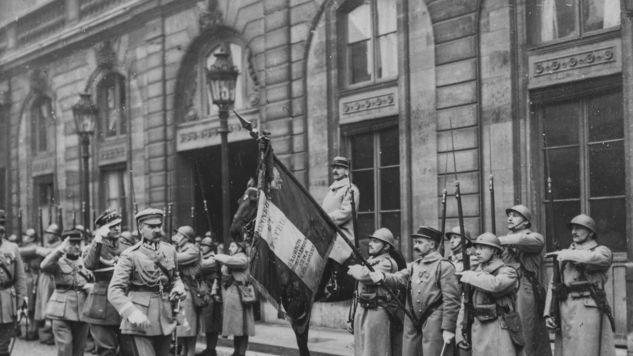 The European Parliament has blocked an exhibition in Strasbourg devoted to Poland's inter-war independence hero Józef Piłsudski, MEPs of Poland's...

With Pope John Paul II topping the list with a 97 percent approval rating, the second place fell to Józef Piłsudski, the great Polish leader who played a pivotal role in the country’s restoration of independence in 1918 after more than 100 years in geo-political limbo. 83 percent of respondents agreed that Piłsudski, leader of the Polish Socialist Party who then rose to power after Poland reappeared on the map of Europe, was a personality deserving of the highest praise. Among his greatest lifetime achievements was saving Poland and the rest of Europe from the Soviet invasion in 1920. It is perhaps due to the controversies associated with his subsequent position in national politics after the 1926 coup d'état that he has not garnered more universal acclaim in this year’s survey. 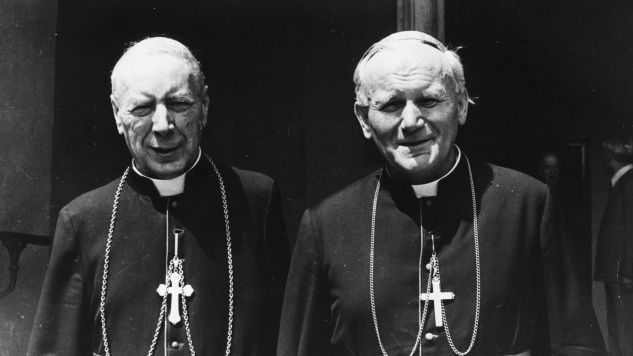 The third spot was taken by cardinal Stefan Wyszyński, often referred to as the Primate of the Millennium – Poland’s unbreakable church leader whose defiance in the face of communist oppression proved to be an inspiration for many. Further down the list, the pianist and political leader Ignacy Paderwski shared the fourth spot with communist-era dissident Jacek Kuroń, with the fifth and sixth spots taken by Poland’s first post-1989 Prime Minister Tadeusz Mazowiecki and the late President Lech Kaczyński respectively. 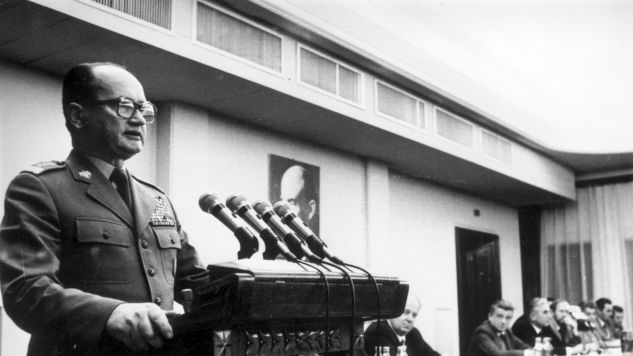 Unsurprisingly, the communist general Wojciech Jaruzelski proved to be one of the most unpopular among notable historical figures of the 20th century. Photo: Keystone/Getty Images

At the other end of the list, communist leaders reign supreme, with Poland’s first post-war president and Stalinist apparatchik Bolesław Bierut taking the top spot with a 42 percent disapproval rating and only 12 percent approval, followed closely by 1960’s communist party chairman Władysław Gomułka and the iron-fisted general Wojciech Jaruzelski who introduced martial law in Poland in 1981. 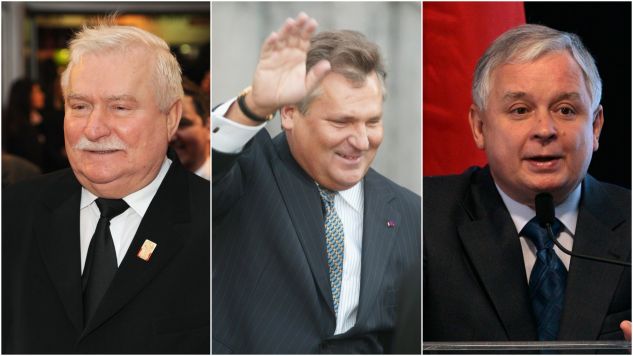 According to the survey, Poles remain split as to political leaders from the not-so-distant past. Although generally enjoying high approval ratings, all three of the country’s ex-presidents included in the survey (Lech Wałęsa, Aleksander Kwaśniewski and Lech Kaczyński) also had at least a dozen percent of disapproving votes. The legendary Solidarity leader Wałęsa reportedly lost the most of his former approval in the last ten years as he fell from 76 to 61 percent, while the number of negative responses jumped from 12 to 20 percent – a likely reaction to his modern-day political activity. Still, all three presidents are still remembered fondly compared to Poland’s post-communist era economic reformer Leszek Balcerowicz, whose 35 percent approval rating is just five percent above the number of his critics, who tend to blame him for the acute transformation woes of the early 1990s.