German invasion on Poland: the beginning of WWII

On September 1, 1939, the Nazi German forces invaded Poland, changing the course of history as the world plunged into a global war.

Shortly after 4:30 am, German Luftwaffe bombed a bridge in Tczew, northern Poland, and at around the same time they bombed Wieluń, a town in central Poland.

At 4:45 am, the German battleship Schleswig-Holstein opened fire onto the Polish garrison at the Westerplatte peninsula. Those three events are considered to be the first acts of the WWII.

Taken by surprise and overpowered by the Nazi Germany’s superiority in air and modern equipment, Polish forces were not able to withstand the offensive. Several fierce battles could not change the fate of the country, and soon Poland was dealt a decisive blow.

On September 17, 1939 the Soviet Union, according to the previous secret agreement with the Third Reich invaded Poland from the east.

Encircled by enemies and left with no help from the allied UK and France, Polish forces capitulated on October 5, 1939, and the country was divided into German and Soviet occupation zones.

Over the course of the war, Poland was vastly damaged when it was occupied by the Nazi Germans, and millions of Poles, Polish Jews and other minorities died in the fighting and concentration camps built and run by the occupiers. 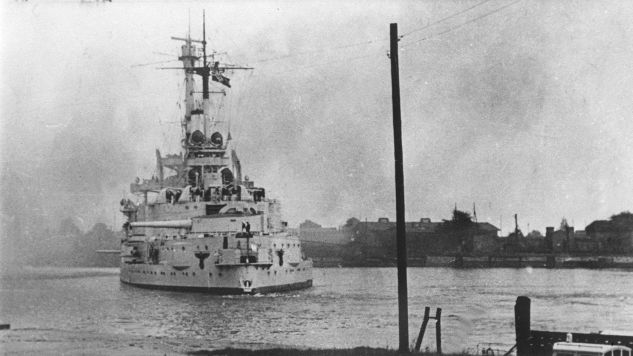 In September 1939 the Polish nation defended the free world: PM

“In the face of the enemy's devastating military advantage, Polish soldiers and the Polish nation, from the first days of September, changed the...

The German offensive in Poland was based on the doctrine called “Blitzkrieg” (“Lightning war”) assumed the cooperation of mechanized infantry, tank groups and tactical bombers to break through the opponent's line of defence and encircle their forces.

The “Fall Weiss” plan included the total offensive without any formal declaration of war from three directions: a main strike, from the West, attacks from the north (East Prussia territory), and from the south (Slovakia, dependant from the Third Reich) towards Warsaw and the annihilation of Polish forces on the western bank of Vistula river.

The Blitzkrieg doctrine was later used by Hitler in the invasions of France, the Netherlands and Belgium in 1940, with a similar effect. 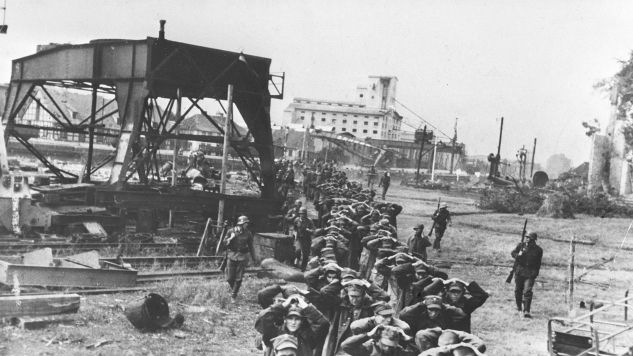 Months in the making

After Adolf Hitler and his party came to power in 1933. Western countries, victorious in WWI remained passive to the Third Reich military and territorial expansion.

In May 1939, Polish Foreign Minister Józef Beck categorically refused to yield to German demands concerning the incorporation of the so-called “Gdańsk corridor” – a sliver of Polish land separating Germany and East Prussia – into the Third Reich.

The decision to invade Poland had been already been made, however. In April 1939, Adolf Hitler issued a directive to develop a plan to invade Poland, which was to be implemented by September 1939 at the latest.

On August 23, 1939, Nazi German and the Soviet Union officials signed the German-Soviet Nonaggression Pact, which included a special protocol assuming the division of Central Europe into influence zones, among other issues.

Hitler used the “Gleiwitz incident,” a false flag operation of the Third Reich attack on the German radio station in Gliwice (then a German town) on the night of August 31, 1939 as a pretext to invade Poland.