Some top priorities of the KW SLD are “a secular state and renegotiation of the concordat” with the Vatican, “legalisation of abortion until the 12th week of pregnancy”, “introduction of sex education to schools instead of religious education”, and “increasing funding for healthcare and environment protection”.

Marcelina Zawisza, the leader of Left Together, said that she “will be fighting for all of us [Polish women]” and that she “will personally submit a draft law to legalise on-demand abortion till the 12th week of pregnancy.” Ms Zawisza also said that she will be striving to abolish the conscience clause.

In with sex-ed, out with religion

For her part, Anna Maria Żukowska of the SLD said that the bloc would want Polish schools to be “schools of equal chances” for all. For this reason, she would like to introduce “anti-discrimination classes, so that every child can feel safe in its school.”

“Let us not dread telling children about human sexuality,” said Ms Żukowska, adding that children deserve solid knowledge and facts and that sex-ed will help children protect themselves against sex-based violence. Ms Żukowska would remove state-funded religious education from school and redirect the money to English language classes.

In a similar vein, Beata Maciejewska of the Spring party said that the united left parties will pursue a “secular state”, a renegotiation of the concordat with the Vatican, phasing religious education out from school and punishing Church-related people guilty of paedophilia.

“We will create an open, tolerant Poland, Poland that is capable of talking with everyone,” said Ms Maciejewska, adding that “children should be seen and heard” just like the issues that plague the environment should be seen and heard. Following this line of thought, she stressed the importance of “green energy”, “renewable energy sources” and protecting clean air. 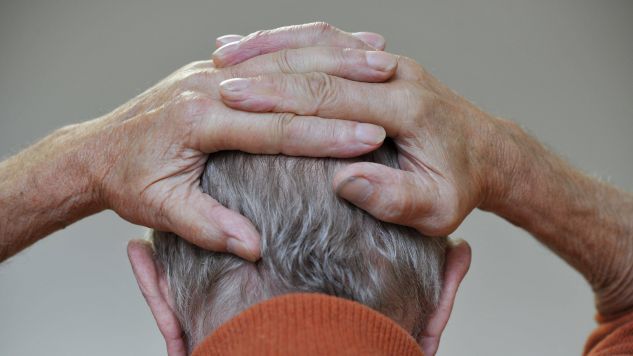 The SLD leader Włodzimierz Czarzasty offered to raise the minimum pension to EUR 365, if his coalition wins the nearing parliamentary elections. Photo: PAP/DPA

SLD leader Włodzimierz Czarzasty focused mainly on the current Justice Minister Zbigniew Ziobro, tapping into recent developments within the ministry involving the former Deputy Justice Minister Łukasz Piebiak and his resignation over allegations of taking part in a smear campaign against selected judges.

He addressed Mr Ziobro promising him that he “will face the State Tribunal”, adding that if the case of the smear campaign was not clarified, he would be brought before the tribunal “together with PM Morawiecki.”

Moreover, the SLD leader would like to introduce the so-called widow’s pension that would make it possible for a partner of a deceased person to exchange his or her pension to 85 percent value of the dead person’s pension. Alternatively, the person alive could enjoy rights to 50 percent of her or his pension plus 50 percent of the deceased person’s pension.