On the eve of the 80th anniversary of the outbreak of WWII, Poland has prepared an insert including historical headlines from 1939 and texts by intellectuals, historians and opinion-makers that tell the Polish war story, to be printed in Western newspapers at the weekend.

More about the project can be read here.

France's “Le Figaro” and “L'Opinion”, the US's “Washington Post” and “Chicago Tribune”, Germany's “Die Welt”, Spain's “El Mundo”, Belgium's “Le Soir and the UK’s “Sunday Express” – all these popular dailies will take their readers back in time to the day one of the six-year-long season of fear, suffering, trial and Pole’s love for freedom.

“The headlines from top dailies recall how they reported on Germany's attack against Poland in September 1939 and the onset of the cruellest of wars,” said Eryk Mistewicz, head of the New Media Institute that has been overseeing the information campaign.

“The texts discuss the plight and heroism of Poles, the halting of Poland's development for several decades as it was caught between Germany and Russia, but also about the passion of Poles, about our love of freedom and solidarity,” Mr Mistewicz added. 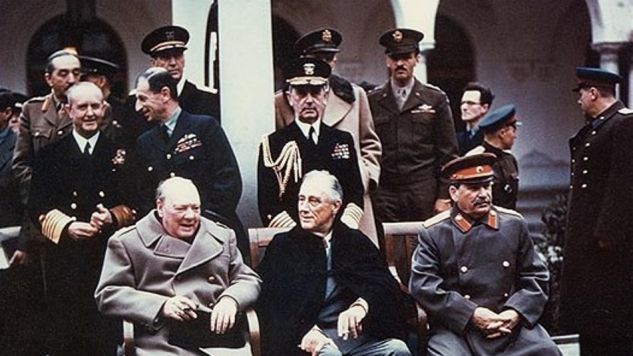 Polish PM Mateusz Morawiecki wrote that the Yalta Agreement was not a historical necessity but a political decision. Photo: Wikimedia Commons

When bombs were dropped

Contributing to the September 1 issue, Polish President Andrzej Duda wrote about Wieluń, the first Polish town to be bombed in WWII. The attack entered the history books as the first global incident during the war.

The attack against Wieluń was a war crime and an act of terror, according to President Duda. It started a global total war in which all moral and legal norms were trampled upon, in which the total destruction of the enemy's resources and mass extermination of civilians were used on an unprecedented scale, Poland’s President Duda wrote.

Outstanding British, Italian, French and German historians write that 80 years ago Poland was betrayed as its allies failed to offer tangible military support for the country that came under German attack, contrary to previous accords.

In a separate article, Polish PM Mateusz Morawiecki writes that the Yalta Agreement was not a historical necessity but a political decision made by the world's superpowers. Franklin D. Roosevelt yielded to Joseph Stalin and consequently, Poland paid a terrible price for defending the West in 1939.

“We want to remind people in a way direct and tangible for every reader that the most horrible of wars started from an attack against Poland. We remind the world of Polish heroism, solidarity, faith and love of freedom,” said Marcin Zarzecki, head of the Polish National Foundation, an institution promoting Poland's image in the world that was also involved in the project. 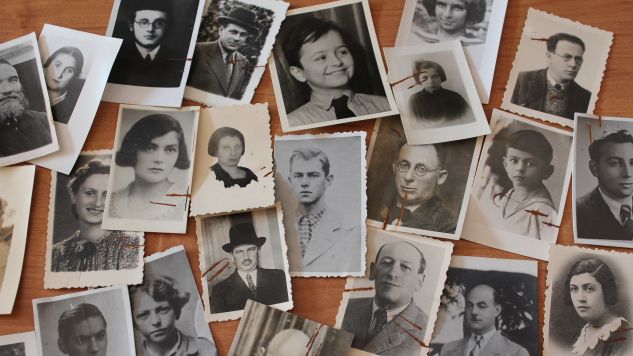 The special insert will present facts on how Poles helped Jews survive the Nazi oppression, depicting such heroes as the Ulma family that was executed for helping Jews and Witold Pilecki, a Polish officer who raised alarm in the West about the Holocaust taking place in Poland. It will also tell the story of Polish mathematical geniuses that helped to crack the Enigma code and of how Polish diplomats who forged documents for Jews helped the future French prime minister, Pierre Mendès France, to survive the Nazi manhunt.

“When preparing the project with journalists from the world's top dailies we would often hear: 'You, Poles, have fantastic stories, why haven't we heard them before?’,” said the New Media Institute's Michał Kłosowski.

The readers of the world dailies will also learn about Poland's huge losses in WWII. Six million Polish citizens, or 22 percent of the country's total population, died during the war. This means that 220 people out of every 1,000 died, an astonishingly huge number when compared to Western losses, wrote Bartosz Marczuk, a Polish journalist and politician.

PM Morawiecki said metaphorically that the year 1939 only ended 30 years ago, as he refers to the 1989 fall of communism when Poland regained its full freedom and became a true democracy. 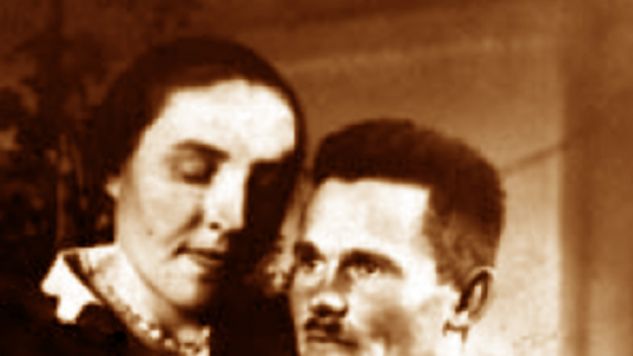 The story of the Ulma family and its head Józef Ulma who saved three Jewish families risking his own life will also be recounted in the insert. Photo: Wikimedia Commons
source: