Conflict that changed fate of Europe between two World Wars

The signing of the Armistice of Compiègne on November 11, 1918, ended WWI but for Poland it did not signify the end of armed struggle.

The February Revolution in Russia that brought an end to the 304 years-long rule of the House of Romanov on March 17, 1917, and the ensuing Russian Civil War between Bolshevik-established Soviet Russia under Vladimir Lenin and the loyalist White Movement, rendered Poland’s eastern borders insecure and liable to potential redrawing.

But even before the Russian Civil War ended, the Soviet Red Army was ready to bring the red banners of the revolution to Germany engulfed by its own revolutionary struggle known as the November Revolution - and to Western Europe as a whole. The Bolshevik’s were remorseless, ready to defeat Poland and march westwards over its corpse. 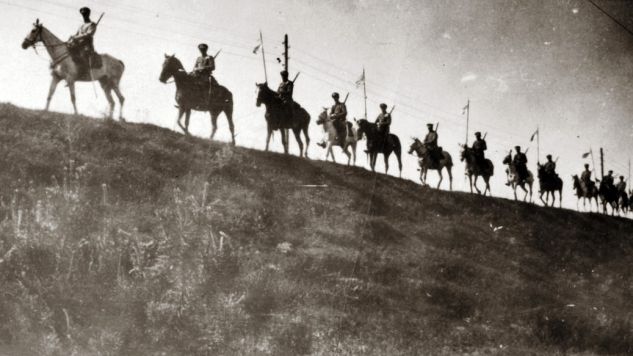 Geopolitics on the eve of the Polish-Bolshevik War

Following the collapse of Imperial Germany brought about by its defeat in WWI and the popular November revolution that followed the aristocratic governments’ debacle, the forces of Imperial Germany withdrew from the major swath of land stretching between the Gulf of Bothnia and the Azov Sea.

Western Europe seemed to disregard the threat that Bolshevik Russia posed to the whole of the continent. “People in Paris, in Western Europe could not see… what was going on in Saint Petersburg and Moscow… the savagery of the revolution. These [revolutionary] messages could seem attractive even,” professor Michał Klimecki told Polish Radio.

Meanwhile, the Polish political scene saw a split with regard to the geopolitical and geostrategic approach to Russia. “[Marshall Józef] Piłsudksi had always seen a foe in Russia, he recognised the threat. Piłsudski wanted to create a system of nation-states of Lithuania, Belarus and Ukraine, with Poland taking the lead, that would constitute a bulwark against Russia,” said the historian.

National Democrat Roman “Dmowski, for his part, was inclined to reflect upon whether Russia could possibly become Poland’s economic partner in the future… Dmowski’s supporters were willing to annex the territories where the non-Polish population constituted a minority willing to assimilate,” explained professor Klimecki. 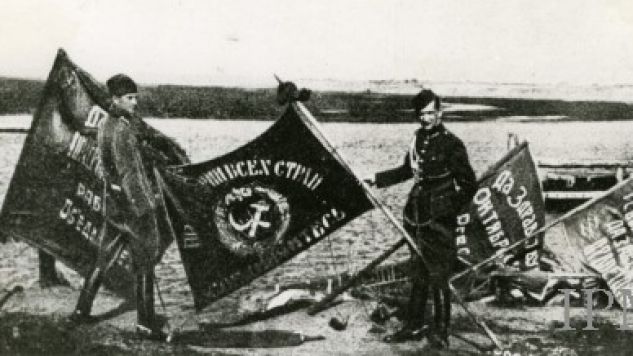 In August 1920 Poland’s armed forces stopped the Soviet march to the West defeating the Red Army in the famous Battle of Warsaw, or Miracle on the...

The Red Storm rains on Poland

The Bolsheviks’ intentions were very clear from the outset as their skirmishes began immediately after the German forces pulled back.

The Polish-Bolshevik War started on February 14, 1919, with the Battle of Bereza Kartuska actually being a small armed encounter between a Polish and a Soviet unit. From then on, the manoeuvres would gain in pace and dynamics, with the Polish army marking victory after victory in its eastward advance.

At that point, the Bolsheviks were also suffering losses at the hands of the loyalist White Movement. However, Marshal Piłsudski did not want to join the remnants of the Russian Empire in delivering a final blow to the Soviet government, as the latter declared the partitioning of Poland null and void, in marked contrast to the White Movement. The deal Piłsudski could get from the Bolsheviks was, simply put, better than the one offered by the loyalists.

After the initial Polish success in recapturing Vilnius and Minsk, also the Polish-Ukrainian raid on Kyiv, the 1920 summer Soviet counteroffensive under Mikhail Tukhachevsky forced Poland to withdraw.

The final battle took place on August 12-15, 1920 on the outskirts of Warsaw and came to be known as "the Miracle on the Vistula". The clash of two powerful armies consisted of a number of encounters and a masterful outflanking manoeuvre by the Polish forces under Józef Piłsudski on August 16. The charge came from the bank of the Wieprz river and surprised the Soviet troops, otherwise perfectly positioned for the siege of Warsaw. Meanwhile, the battle groups at Warsaw defence lines launched a counterattack.

On August 17, the Soviet supply lines were cut forcing the invaders to retreat. The Battle of Warsaw was won and Europe, to a largely unaware of the developments on the Vistula River, was saved from totalitarian tyranny. 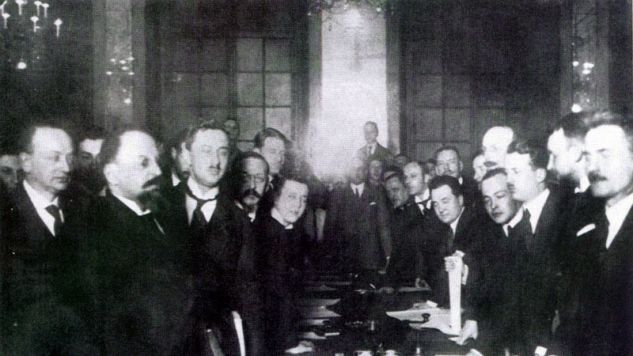 For our freedom and yours

It was on October 12, 1920, that the Polish and Soviet delegations signed an armistice followed by the Treaty of Riga on March 18, 1921, that ended the Polish-Bolshevik War – an armed struggle that proved Józef Piłsudski and Poland’s concern for the independence of its neighbours, namely the Baltic States, Belarus and Ukraine.

Poles and Latvians were bound by a common struggle against the Soviet invaders – a struggle best epitomised by the Battle of Daugavpils, when the Polish and Latvian force defeated the Red Army garrison in Dunaburg on January 3-5, 1920.

Regarding Ukraine, it was Józef Piłsudski’s ambition to secure independence for the Ukrainian People's Republic under Symon Vasylyovych Petliura. Although both statesmen and their forces succeeded in capturing Kyiv in 1920, they were subsequently forced to withdraw to Warsaw.

Despite the fact that the Polish Army defeated the Bolsheviks in the end, the Red Army was never cleared from all of Ukraine and therefore the Ukrainians were unable to secure independence.