On Thursday at 9 pm CEST on TVP1 and TVP Polonia channels, as well as online, viewers will be able to watch the second semi-final of the 65th Eurovision Song Contest 2021, which will include, among others, Polish representative Rafał Brzozowski with the song “The Ride.”

The online broadcast will be available on the official Eurovision YouTube channel. 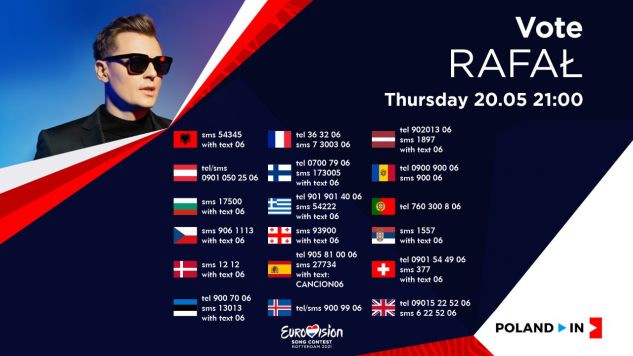